In the spring of 1965, a group of DuPont researchers developed a polymer material with completely new physical properties in their laboratory, which was then called FIBER B. Researchers have learned that if a high-molecular substance’s molecules can be polymerized from symmetric molecules with para-direction rather than meta-position oriented molecules, then a supermolecular bond can be produced. 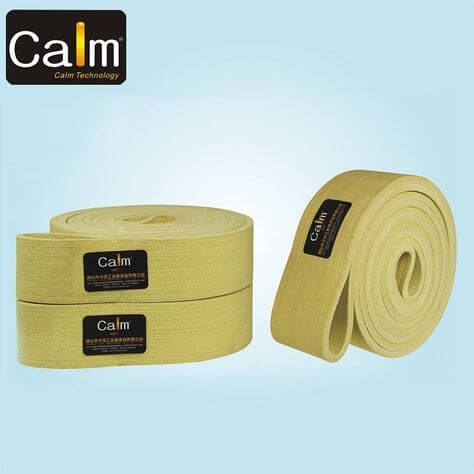 Kevlar was invented by Stephanie Kwollek - a Polish-American chemist. Kevlar is one of the aromatic fibers of DuPont. It has three different varieties.

What are the characteristics of Kevlar fiber？

Get In Touch With Our Team